I made the rounds to the Cannon, Russell, and Hart Congressional Office Buildings this week. I wanted to register a concern about an incident in Lawtey Florida regarding a speedtrap and an inappropriate comment made by the police officer. My first stop was to Representative Ted Yoho's Office. It was the easiest to reach as it is right next store to the Library of Congress. The three staff were pleasant enough, told me they would make some calls to the district in question, took my personal information, were aware of some of the problems, said they would get back to me, and asked if I would like something to drink midway through - but all discussed in an open space for everyone to hear. Grade? B+. After work I walked over to the Russell Building to Marco Rubio's Office. The young man was very professional, was surprised about what I was telling him, recorded my personal information, also said he would follow up,  at least seemed interested, concerned & apologetic, we had a more private interchange but still in an open space for others to overhear. Grade? A-. Then I made my way over to Bill Nelson's Office in the Hart Building. Four staff were standing around, and no other customers were present. They told me the issue should be taken up with the local district, didn't seem concerned or interested - especially when the content of the message was known, didn't say they would get back to me until I asked them to respond. In general, it was a very awkward exchange. Grade? D. I sent follow up emails to the Senator's Offices, but could not leave one at the House Office because I do not live in Florida.  Now let's see how long it takes and who actually responds. More to come. 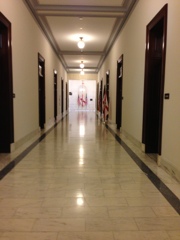 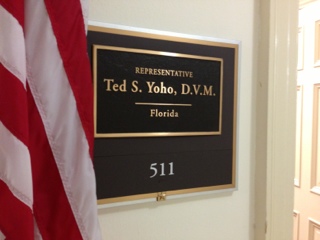 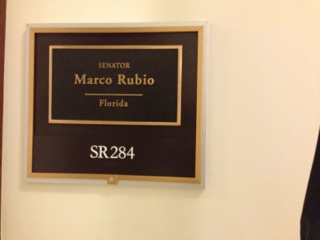 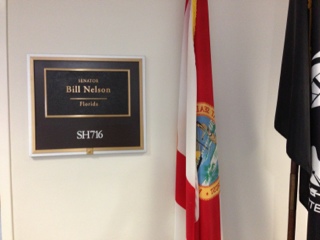 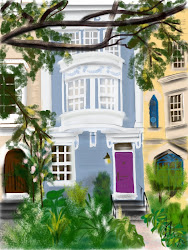 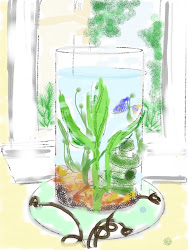 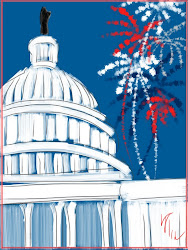 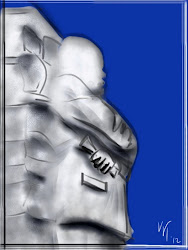 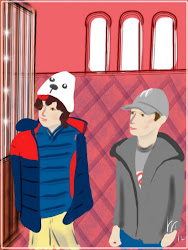 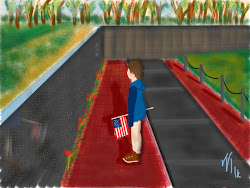 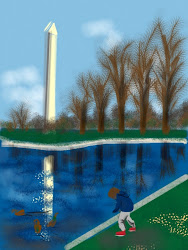 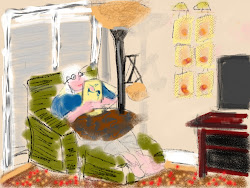 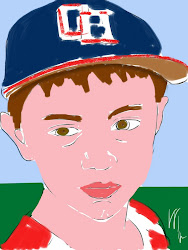